Options If You Expect Low Atar In Hsc - MCI Institute

You can expect to come across this type of questioning in the first or second interview for a role.

The premise behind this technique is that past behaviour predicts future performance. Interviewers want to understand when you have demonstrated a competency through past behaviour. It is

essential that you provide specific examples and don’t speak generally. When answering behavioural questions, using a structure is essential.

The STAR method ensures that you describe the following:

Situation: Frame the situation- where you were working, what role you were in and what was the

Task/Action: The steps you took to resolve the situation

Result: The outcome of the steps you took

If you are asked about a competency that you have not used before, you are allowed to say that you

have not yet experienced that situation. This is as long as you aren’t saying this for every question.

You could also talk about what you would do were you to face that circumstance.

If the interviewer asks if you would do anything differently when you have described a situation, do

not feel compelled to say, “yes”. Support why you are happy with the result. If you do feel you

would want to do things differently, be sure to explain why you couldn’t do so in the situation. 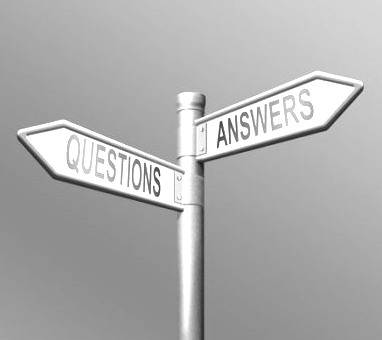 Examples of competency based questions:

Describe a change you implemented at work and the issues you faced?

Describe a problem you had to solve and the steps you took to solve it?

What has been your most successful negotiation so far?

Tell me about a time when you put the team needs before your own?